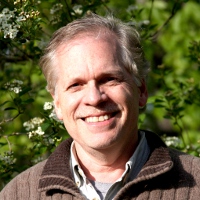 In 2017, in partnership with the Santa Clara Valley Open Space Authority, CBI assembled a team of local and regional scientists with the goal of integrating existing scientific information and knowledge to develop a vision and practical plan for achieving a fully functional landscape linkage through the Coyote Valley. The goal was to avoid isolating the two mountain ranges while protecting extremely important valley floor species and habitats. The 2017 report identified North Coyote Valley as the critical landscape linkage between the Santa Cruz and Diablo Mountain ranges, as it allows wildlife to migrate and adapt to a changing climate. The developed plan included restoration of important wetland and uplands habitats, support for numerous rare and sensitive species, and protection of important water and agricultural resources.

On November 6, 2019, it was announced that 937 acres of critical habitat in North Coyote Valley will now be protected in perpetuity. From the Santa Clara Valley Open Space Authority website (11/6/19):

By providing our scientific expertise and analyses for the 2017 report, we are proud to have played a critical role in this historic conservation land acquisition. 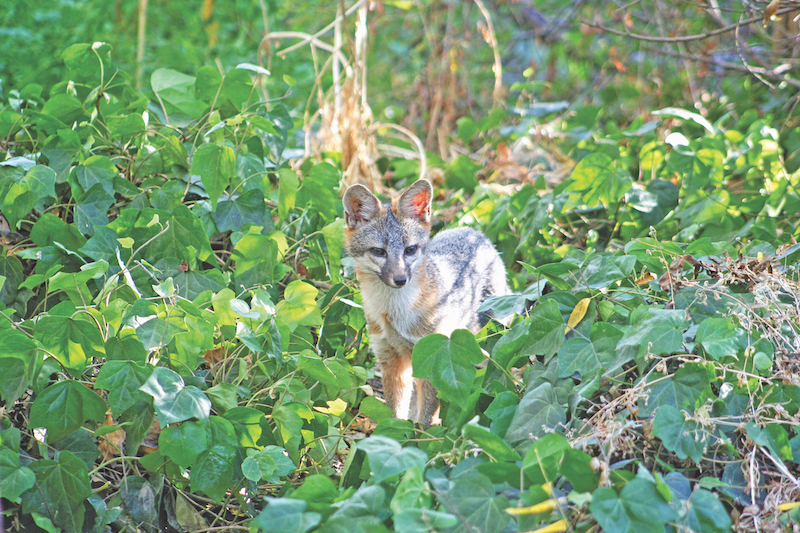 The Santa Clara Valley Open Space Authority, in partnership with CBI, assembled a team of local and regional scientists to develop a vision for a resilient multi-benefit landscape.