February 18, 2011 -- CBI’s Dr Wayne Spencer was honored with a Special Recognition Award by the Desert Tortoise Council at their 36th annual conference. Wayne gave the conference keynote address, after which he was presented the award for contributions to desert conservation 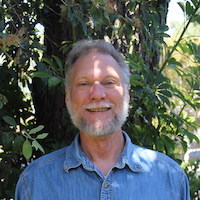