January 27, 2021 -- We at CBI have been in the global news media again for our project and communications work on converting global climate science recommendations into policies, plans, and actions on the ground. 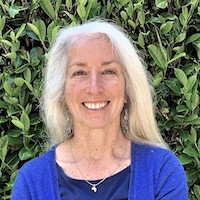 How can we make changes to have a better, kinder, fairer, more biodiverse and sustainable society, in time to keep a reasonably stable climate?

In a short article published January 6th in Scientific American, CBI’s chief science and policy officer, Dr. Phoebe Barnard, and her coauthors of the 2019 paper - which warned the world of the climate emergency - describe how 2020, despite the  COVID-19 pandemic, failed to bring anything remotely close to the necessary change.

As a result, we’ll need to take more painful and costly actions to avert significant instability, and will need to achieve faster results. It’s smarter and cheaper to act now.

We know that stability in the climate is associated with the flourishing of biodiversity, of civilization, of innovation and creativity, and of human prosperity and security. 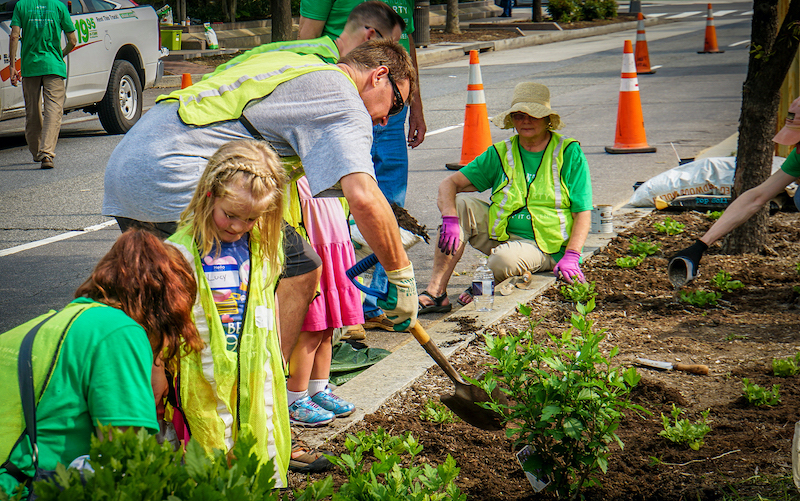 These aren’t things we want to gamble with. The Scientific American article reminds us of six clearly articulated areas of action we need to take:

CBI is working in four of the six areas (energy, nature, food systems, and green economies), supporting important decisions, planning and policies on the ground, for example here and here.

Phoebe, coauthor of three of the ‘scientists’ warnings’ articles, is working hard to increase planning, policy and action on the ground in these six core areas. She has spent time since publication of the 2019 paper working with elected officials in Washington and speaking globally on these six areas of action in media festivals ahead of the 26th Conference of the Parties (COP26) to the UN Framework Convention on Climate Change:

Last and least, but because we’ve all been reminded why leadership matters: Phoebe spoke about mentorship as part of the global inter-generational conservation leadership program CoalitionWILD in a 36-sec personal testimonial, with a cameo appearance from Whidbey the Puppy, here.

The Climate Emergency: 2020 in Review