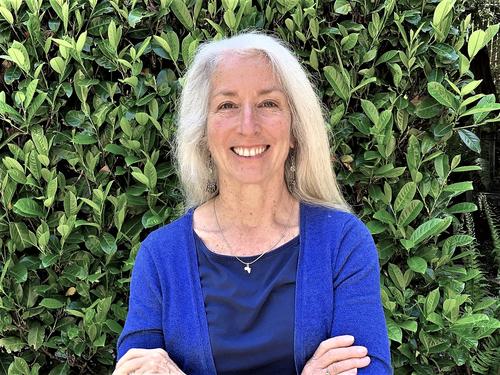 From the Oregon State University's (OSU) press release, the scientists point to the following key areas that require immediate action to slow down the impacts of a warming planet:

*Read coverage of CBI in the news: 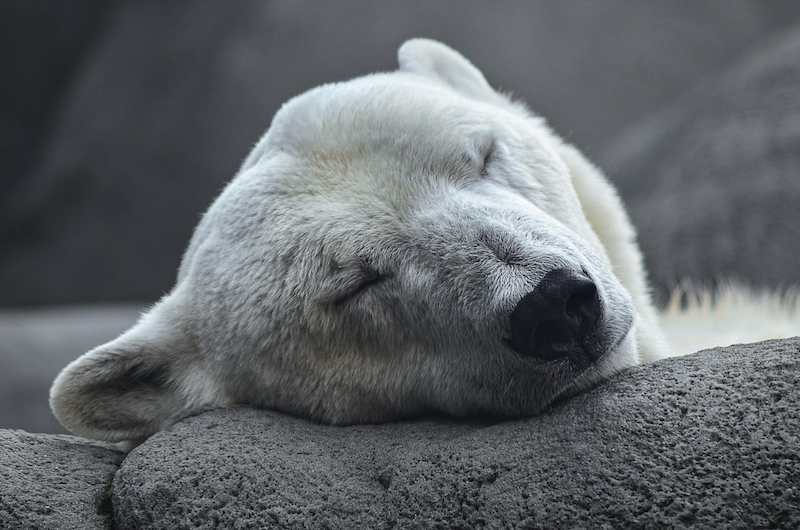