An Adaptive Approach to Invasive Species 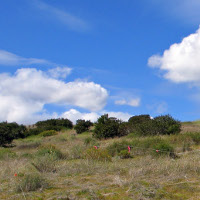 This experiment provides an important baseline of data, and adding further years of treatment and monitoring will only increase their value.  However, the real utility of these methods for management depends on how they can be scaled up.