Research and monitoring to support recovery of endangered populations 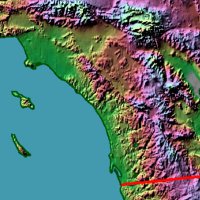 The critically endangered Pacific pocket mouse (Perognathus longimembris pacificus), once thought extinct was rediscovered at 4 sites along the coast of southern California during the 1990s.  CBI staff discovered one of the populations and led comprehensive efforts to identify all potential habitat areas and inform efforts to recover the species from the brink of extinction.  Tasks included: 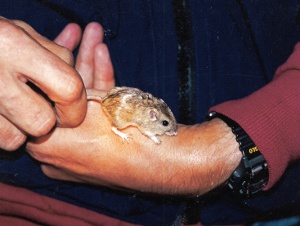 3) Determining the feasibility of a translocation or reintroduction program for the species, determining baseline measures of genetic diversity within and between extant (using live-captured specimens) and historic (using museum specimens) populations and developing genetic goals for the recovery program