Escondido Creek – Crossroads of a Community Lifeline for a Lagoon

The Escondido Creek watershed comprises a relatively small, but immensely significant part of Southern California.  Within its approximately 54,000 acres, stretching from the foothills to the coast, lie the last remnants of an imperiled coastal scrub habitat that connects the northern and southern parts of a globally important ecological region.   Though seemingly unspectacular to some, this coastal scrub habitat is vital to the integrity of San Diego County’s open space network and to the persistence of some of Southern California’s most endangered species, many of which occur nowhere else on the planet.

Conservation of these natural lands is the key to preserving San Elijo Lagoon as the jewel of Southern California’s remaining coastal wetlands.   Moreover, conservation of this open space—an integral part of the larger open space network in San Diego County and Southern California—is essential to the sustainability of our natural, economic, social, cultural, and government systems, which depend on clean water , flood control, clean air, and scenic and recreational resources. 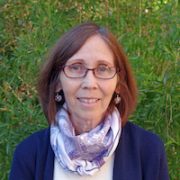 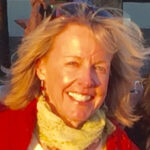