Climate change has already affected southern California where regional increases in temperature and vegetation shifts have been observed. While all the CMIP5 temperature projections agree on a substantial level of warming throughout the year, there is fair bit of divergence in the magnitude and seasonality of projected changes in rainfall. While desert plants and animals are generally adapted to extreme conditions, some species may be approaching their physiological threshold. We calculated the climate velocity of both temperature and aridity (PPT/PET) in SE California to illustrate the spatial variability of climate projections and reported on the probable expansion of barren lands reducing current species survivorship. We used a vegetation model to illustrate both temporal and spatial shifts in land cover in response to changes in environmental conditions. Such information is useful to plan land use for renewable energy siting in the region. 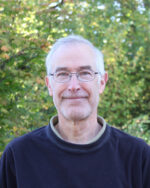 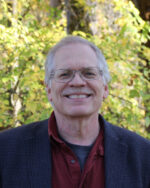 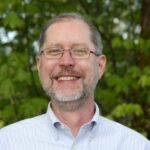 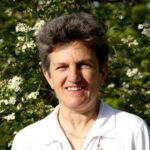