CBI is working with USFWS and USFS to identify important landscape connectivity areas in the lower and mid-Klamath Basin for the Pacific marten and the Pacific fisher. 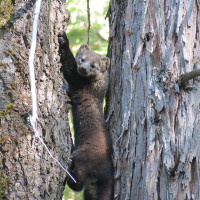 Wayne Spencer, Ph.D.
Chief Scientist | Head of Science Leadership Team
619-296-0164
Conservation Biology Institute is working with the U.S. Fish & Wildlife Service and U.S. Forest Service to identify locations important for the Pacific marten (Martes caurina) and its close relative, the Pacific fisher (Pekania pennanti) in the Klamath River Basin region. These rare forest carnivores need habitat to hunt for prey and connections between their home-ranges and those of other individuals to find mates to sustain their populations into the future. The goal of this project is to help the agencies avoid species management conflicts that could arise from forest treatments and other activities, and to inform the Klamath Strategic Habitat Conservation Project.
Explore Data Basin's Klamath Basin Ecological Connectivity for Pacific Fisher Gallery. 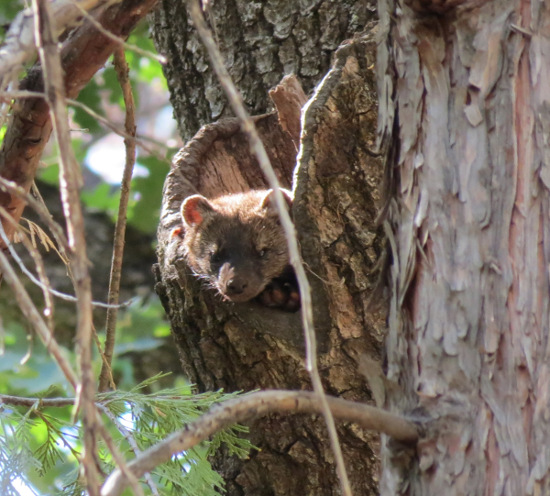 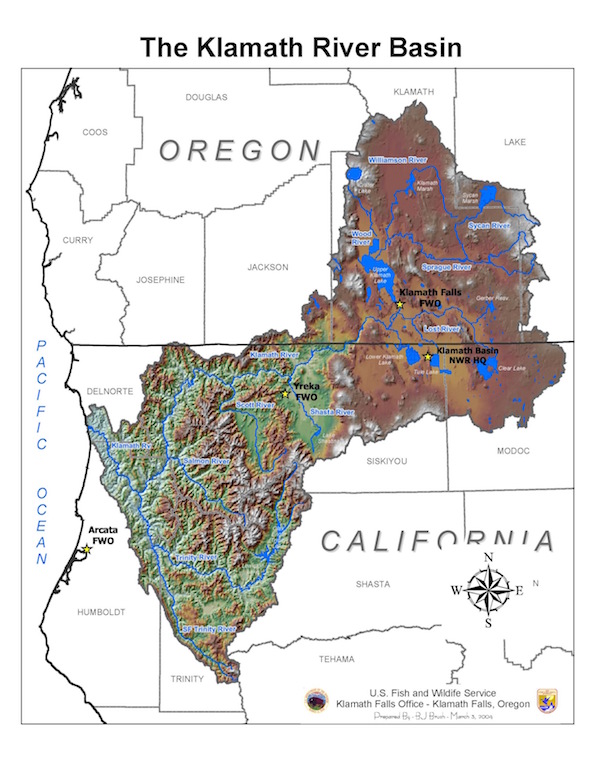