In 2021, CBI received funding from the United States Fish and Wildlife Service Coastal Program and the San Diego National Wildlife Refuge Complex to determine the distribution of Algerian and European sea lavender and initiate a control program to eliminate these species from San Diego Bay to prevent degradation of salt marsh habitat and potential loss of endangered animal and plant populations.  Project partners include the California Department of Parks and Recreation, Port of San Diego, United States Department of the Navy, and the San Diego Bay National Wildlife Refuges.

This project is in partnership with the California Department of Transportation. 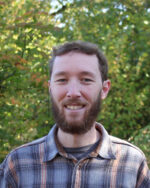 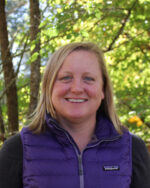