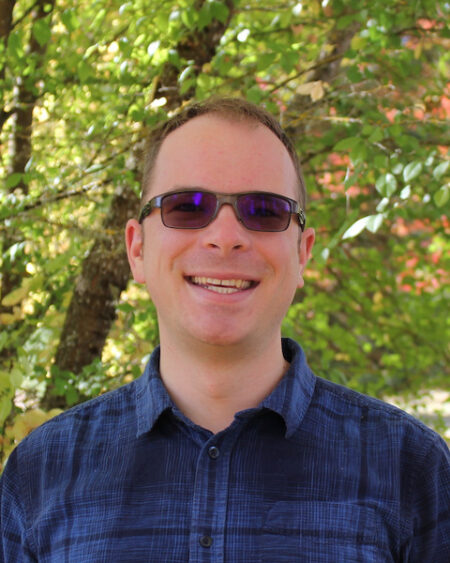 Nik is a Software Engineer at CBI working on Data Basin. He enjoys finding ways in which technology can aid in environmental research by improving data collection, management, visualization, and distribution.

Nik grew up in rural Eastern Washington, and took an early interest in computers and programming. He followed this passion throughout childhood and into college, attending The Evergreen State College in Olympia, WA and studying software design and media. While at Evergreen, Nik found a job working on software to manage and visualize environmental data. This introduced him to the challenges of collecting, organizing, and communicating scientific data, and the roles that software and technology can play in addressing these needs.

Nik moved to Corvallis and joined the Conservation Biology Institute in June of 2010. He works as a software engineer on the Data Basin team and enjoys tackling the many challenges addressed by the project. He also tends to CBI’s growing technology needs. Outside of work, Nik pursues a variety of other software projects and enjoys the many nearby mountains, cycling, and tap dancing.

Data Basin integration with Northwest Knowledge Network, and a Conterminous US Climate Console