Aerial Surveys of Non-native Weeds in the Santa Monica Mtns

The Woolsey Fire - started on November 8, 2018 - burned through the Santa Monica Mountains and into coastal neighborhoods of Malibu. Within a few days, the fire consumed 96,949 acres of land, destroyed 1,643 structures, killed three people, and displaced more than 295,000 Los Angeles and Ventura County residents from their homes. Destructive wildfires like the Woolsey Fire have increased in frequency and damage severity in California in the past several years due to a combination of human and climate factors, devastating communities all across the state.

As in other parts of California ravaged by recent wildfires, there is a major multi-disciplinary effort in the Santa Monica Mountains region to reduce the risk of loss of life, property, and natural resources from future wildfires. Fire risk mitigation efforts involve a wide range of activities - all based on the scientific analysis of the patterns and potential causes of catastrophic wildfire. 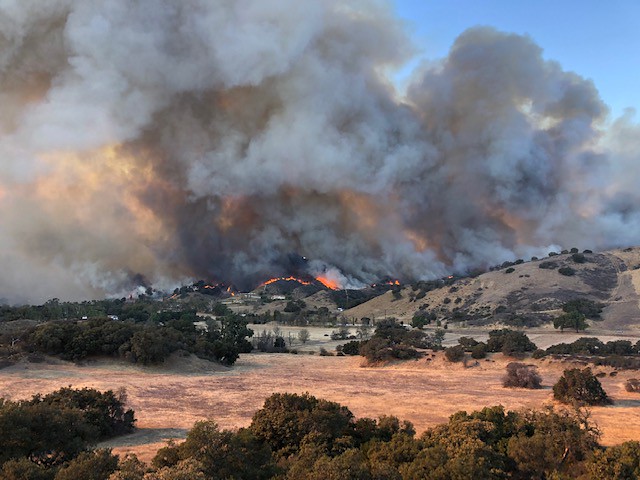 Fine fuels are an underappreciated component of wildland management. Land disturbance and frequent fires can replace native vegetation with fast-growing invasive weeds that produce fine, dry fuels, and that easily ignite, and rapidly spread with the potential to contribute to the next big wildfire. To tackle this problem, Conservation Biology Institute is working with a coalition of open space land managers: California State Parks, the Santa Monica Mountains National Recreation Area, and the Santa Monica Mountains Conservancy to map 46 target species that land managers know or suspect could be invading the natural areas of the Santa Monica Mountains public lands. The updated maps will help assess risks to the community and the natural environment from non-native plant species that promote wildfire.  They will enable agencies to prioritize wildland management work that will enhance public safety and wildfire preparedness. 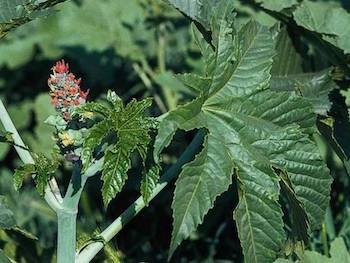 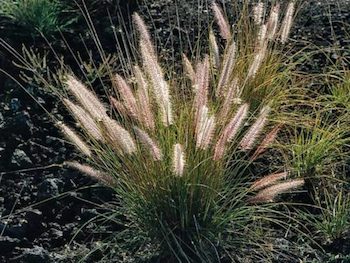 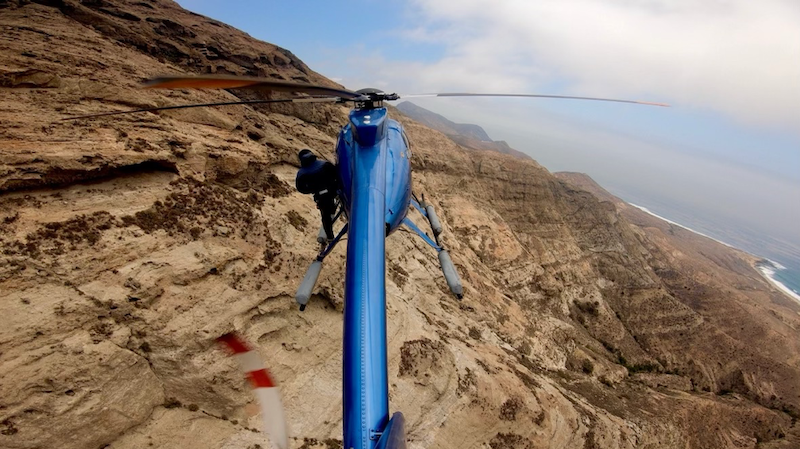 Born and raised in the Santa Monica Mountains, owner and operators Morgan Ball and Katrina Olthof, with backgrounds in botany and wildlife biology, oversee the implementation of the aerial survey. While surveying, the flight team takes care to fly the helicopter in a winding pattern across the landscape so as not to spend more than a short time in any single location. Their height above the ground minimizes down drafts on vegetation that could disturb wildlife and kick up dust. Their goal is to have the helicopter produce no more than a mild gust of wind as it passes through an area all the while scanning for their target species. 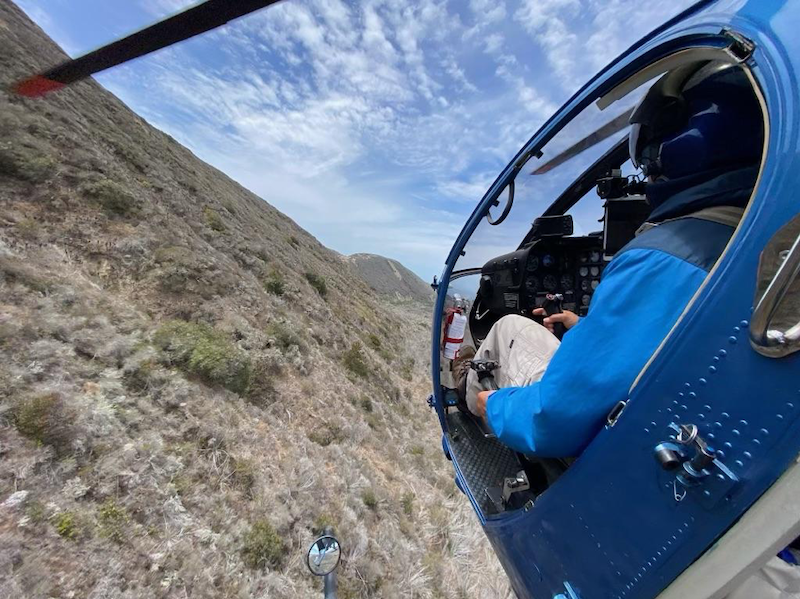 The Santa Monica Mountains weed mapping surveys are being conducted in 2021 and 2022; the first summer tour has just been completed and in the winter the crew will look for plants that can be seen best when leaves are off the trees. Area residents are alerted before each tour to watch for the small blue aircraft, and informed of its important mission to keep their neighborhoods safe from wildfire. 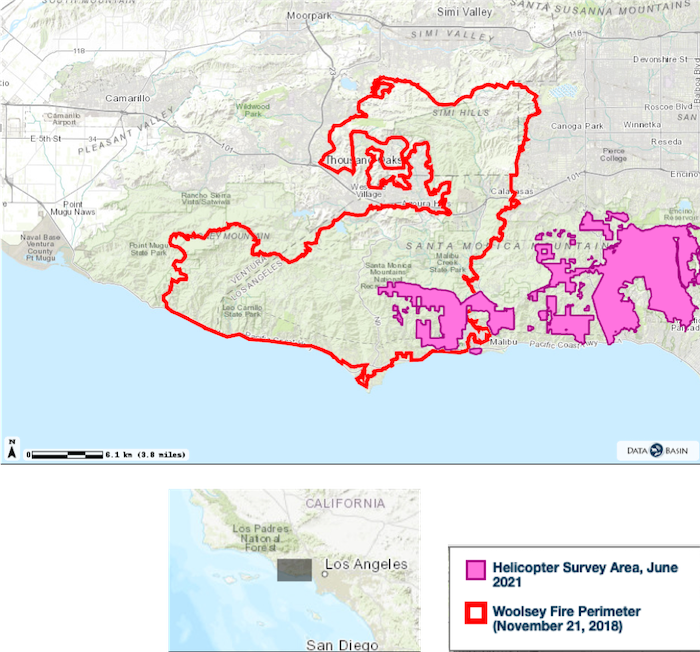 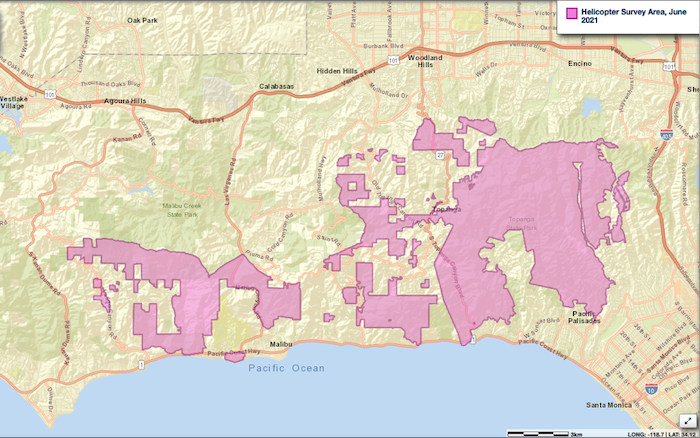 Above: Map of the area surveyed by helicopter for fire-spreading invasive plants. This map may be viewed dynamically on Data Basin. 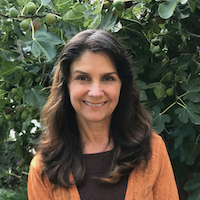