Confronting the Challenges of a Planet Under Pressure

I’ve just returned from the Planet Under Pressure 2012 conference in London, England. Over

3000 scientists and policy makers from all over the world gathered for five days to discuss the major environmental change issues, challenges and strategies facing human civilizations today and in the near future. Plenary speakers outlined the massive biodiversity loss, human inequality, emissions levels, food insecurity and energy demands that can no longer support human well-being at the levels we have come to expect. The conference organizers announced that the Earth is seeing a new human-driven era called the “Anthropocene” based on the realization that humans have the ability to influence global cycles on the same level as a geological event such as an ice age. An agreement was reached that a new metric of success, other than the Gross Domestic Product, needs to be developed that includes ecological integrity and the health of humans, plants, animals and ecosystems. It was pointed out that levels of emissions don’t coincide with healthier, happier lifestyles in developed countries. On the contrary, the countries with the highest emissions per capita have the least happiness, least interpersonal trust, least outdoor exercise, least child well-being, highest domestic inequality and worst health of the developed countries. This suggests that social values need to change to accommodate less consumerism and more focus on community and personal health. The “State of the Planet” statement, issued by the conference attendees for use at the Rio+20 summit this summer, states that the interconnectedness of the world’s social and economic systems has put the planet under unbearable pressure, but it is this same interconnectedness that enables us to work together to find integrated solutions to ensure a future for our biosphere.

People from all over the world presented scientific studies and programs to highlight the issues faced in their regions and to put forth possible solutions. Mostly, there were a lot of problems and 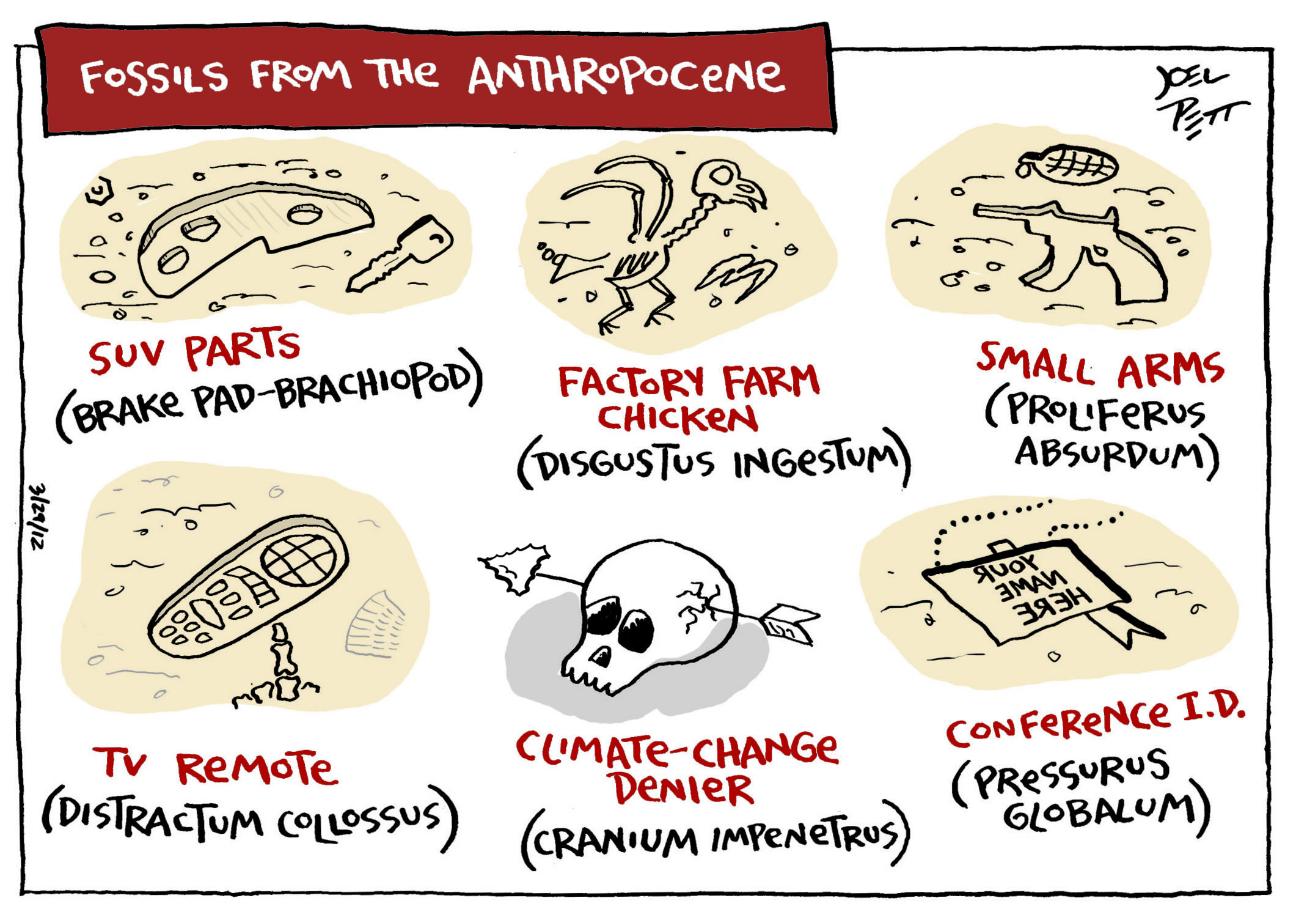 challenges put forth. I was there to present my research with Dominique Bachelet about integrating soil and forest survey data into models projecting vegetation responses to climate change and to present Conservation Biology Institute’s Data Basin, an online spatial mapping tool, as a place where people could go for information and collaboration across sectors. People were very impressed and surprised at the accessibility of Data Basin, and there was a lot of hope that it could be used to help them access policy makers, professional scientists, NGO’s, academics or citizen scientists. Some groups wanted access to all of the above. A prevalent comment was that Data Basin encapsulated a lot of what the conference was about in one website. That was high praise indeed, as the CBI Data Basin team have been brainstorming how to use Data Basin to level the playing field, by empowering and educating people about the natural world so they can make informed choices. The more we can collaborate and raise our understanding of the systems on which we depend, the better chance we have of weathering the coming storms together, and adapting to the massive changes our world is bound to face.

Soil vulnerability to future climate in the Southern Rockies LCC, with implications for vegetation change and water cycle 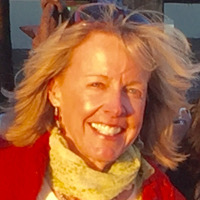 Next: A wandering mountain lion on the edge of two Californias