The San Joaquin Valley (“Valley”) is positioned to play a pivotal supporting role as California works to achieve its ambitious goal to meet half of the state’s electricity demand by 2030 from renewable sources. The Valley is also home to some of the richest, most productive farmland in the world while containing some of our most imperiled plants, animals, and natural habitats - many of which are endemic to the Valley (see images below for a couple of endemic Valley species). Large-scale renewable energy development can lead to conflict between stakeholder groups (including agricultural and conservation groups) who fear the loss of land and the detrimental effects on the species, agricultural, and ranching communities dependent on that land. Stakeholder conflict can delay the urgent need to identify areas for clean energy development. 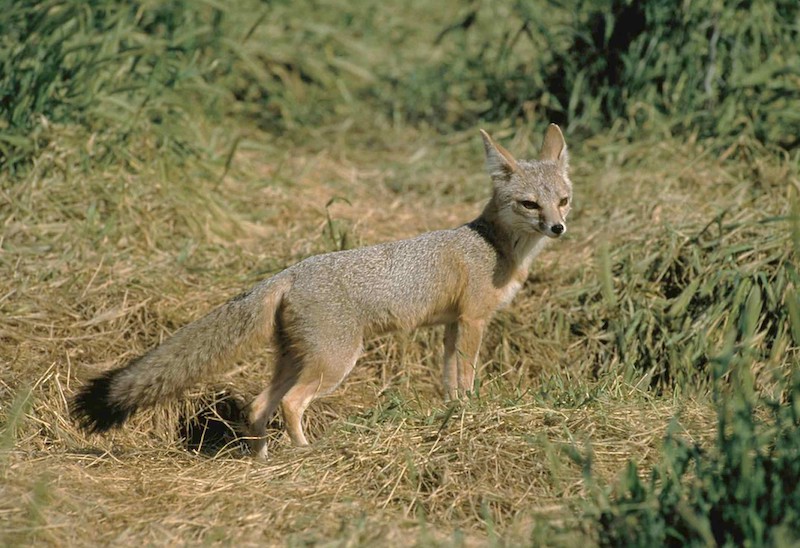 The San Joaquin Kit Fox is an endemic Valley species.

Out of the 9.5 million acres in the study area, the groups identified 470,000 acres (~5%) of non-controversial land for solar PV development. At a generic calculation of 1 megawatt of solar PV production from 5 acres of panels, the lands identified could provide 94,000 megawatts of renewable power – greater than all combined current in-state generation capacity and enough to power as many as 23 million homes in California — just from the San Joaquin Valley.

Out of the 9.5 million acres in the study area, the groups identified 470,000 acres (~5%) of non-controversial land for solar PV development - enough to power as many as 23 million homes in California

To be sure, not all of this land may be practical or feasible for solar PV development for various reasons. The exercise has accelerated the state’s renewable energy development goals while reducing negative environmental and social impacts. And all this progress was made from a stakeholder-led process that was completed in just nine months. Now that this process has been tested in the Valley, it can be replicated for other areas to address land- use conflicts. Given the urgency of climate change and the scale of the need for clean technology deployment, time is of the essence.

“We set out to show that multiple and disparate parties could identify least-conflict areas for siting of solar projects in the San Joaquin Valley in a matter of months rather than years, for a reasonable cost, and that the maps could help streamline siting of projects. This approach works. It is now incumbent upon us to take advantage of it.”

~Ken Alex, Senior Advisor to Governor Jerry Brown and Director of the Governor’s Office of Planning and Research 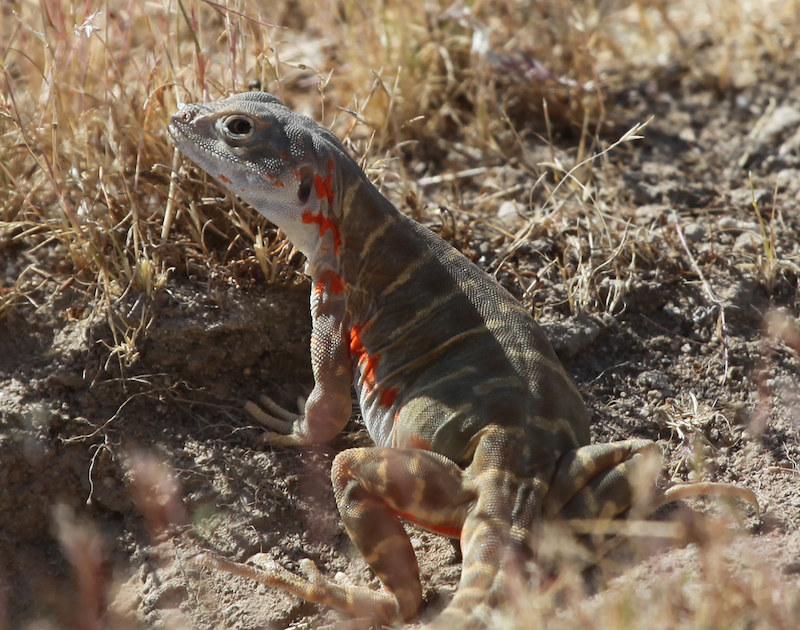 Previous: Renewed Hope for the Recovery of a Rare Butterfly in Southern CA